Algorithm - The Pulse of Creativity, Data And The Future of Brands

We live in a culture of change. Most brands are overwhelmed by the massive shifts they have to make to their business models. Disruption is everywhere. Digital transformation is imperative. We live in the Uber-ization of everything. There are several new (and dramatic) realities that will force businesses to rethink many of their commonly held beliefs about what works in business today, and what the future may look like. Interestingly, this is less about the evolution of technology and much more about how consumers have become that much more efficient in this very different landscape. Bring an open mind, because the world continues to change and challenge brands like never before. The new leadership is being a digital leader. Algorithm is your compass.

When Google wants to explain innovation and marketing to the top brands in the world, they bring Mitch Joel to the Googleplex in Mountain View, California. Marketing Magazine dubbed him the “Rock Star of Digital Marketing” and called him, “one of North America’s leading digital visionaries.” Mitch Joel is President of Mirum – a global digital marketing agency operating in 20 countries with over 2500 employees (although he prefers the title of Media Hacker). He has been named one of the top 100 online marketers in the world, and was awarded the highly prestigious Canada’s Top 40 Under 40.

Joel is frequently called upon to be a subject matter expert for Fast Company, Marketing Magazine, Strategy, The Globe & Mail and many other media outlets. He is a columnist for the Harvard Business Review, Inc. Magazine, The Huffington Post and other magazines and newspapers. His first book, Six Pixels of Separation (published by Grand Central Publishing – Hachette Book Group), named after his successful blog and podcast is a business and marketing bestseller. His second book, CTRL ALT Delete, (also published by Grand Central Publishing) was named one of the best business books of 2013 by Amazon. His next book, Algorhythm, will look at how the future of business will blend data and creativity. Mitch is also the host of Groove – The No Treble Podcast, where he is slowly trying to build the largest oral history of electric bass players in the world. 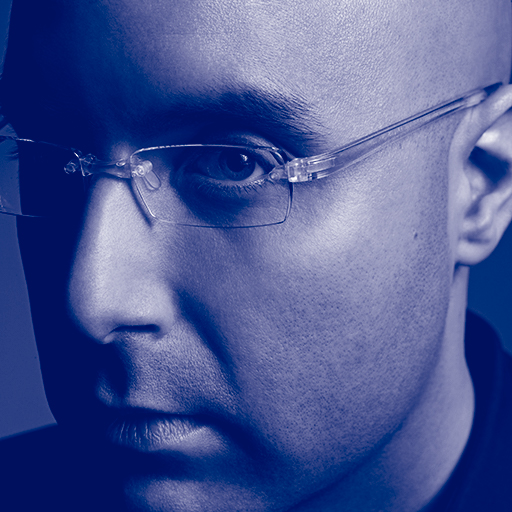