D-Wave Systems has been rapidly evolving commercial quantum computing systems… (being explored by Google, NASA, Lockheed, USC, Los Alamos and others) that are showing signs of being at a “tipping point” … matching state of the art solvers for some problems and sometimes dramatically exceeding them… portending the exciting possibility that in just a few short years D-Wave processors could exceed the capabilities of any existing or foreseeable classical computers in the areas of machine learning, AI and optimization.

This lecture will describe the basic ideas behind quantum computation, Dwave’s unique approach, the current status and future development of D-Wave’s processors and how future quantum computers could be used to solve our most pressing problems.

Eric Ladizinsky is a physicist, Co-founder, and Chief Scientist of D-Wave Systems. He was primarily responsible for the company’s transition, in 2004, from an IP based company to a technology development company … advocating an aggressive, mini Manhattan Project-like approach to building quantum computers. This included building of interdisciplinary science/engineering teams, establishing a rapid prototyping infrastructure/culture and development of D-Wave’s, world leading, Superconducting Integrated Circuit capability underlying D-Wave’s quantum processors.

Prior to his involvement with D-Wave, Mr. Ladizinsky was a senior member of the technical staff at TRW’s Superconducting Electronics Organization (SCEO) building advanced Superconducting Integrated Circuits. In 2000, with the idea of creating a quantum computing Manhattan-like project, he conceived, proposed, won and ran a multi-million dollar DARPA program to develop a prototype quantum computer using superconducting circuits.

Mr. Ladizinsky has a BSc. Physics and Mathematics degree from the University of California, Los Angeles and has been an Adjunct Professor of Physics at Loyola Marymount University. 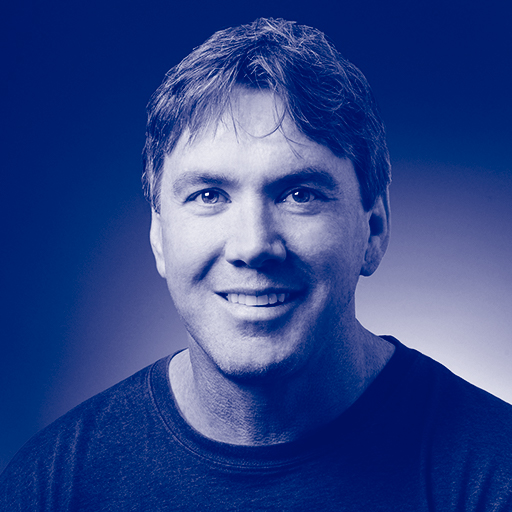