The Best Interface is No Interface

Screens have taken over our lives. Most people spend over eight hours a day staring at a screen, and some “technological innovators” are hoping to grab even more of your eyeball time. You have screens in your pocket, in your car, on your appliances, and maybe even on your face. Average smartphone users check their phones 150 times a day, responding to the addictive buzz of Facebook or emails or Twitter.

Designer and author of the best-selling book “The Best Interface is No Interface” Golden Krishna currently works at Google on design strategy to shape the future of Android.

Golden has worked for R&D innovation labs at Google, Samsung, and Zappos to imagine, design, and build new products and services. At Samsung, Golden worked one of the company’s first wearables projects, and patented technology around contextual computing. At Zappos, he explored new lines of business with CEO Tony Hsieh, including Zappos Airlines, and designed an RFID retail checkout system. He began his career working at the world-renowned interaction design consultancy Cooper in San Francisco working for design legend Alan Cooper.

Golden has toured the world to give lectures about his book and design work in Sydney, Paris, London, Berlin, Montréal, Moscow, New York, San Francisco, Boston, Austin, Denver, Malmö, Budapest, Dublin, and at other large events including a keynote at South by Southwest in front of an audience of 1,600 people about “The Best Interface is No Interface.” His lectures have amassed over 60,000 views on YouTube and Vimeo.

His work and design thinking have been featured in major publications like The Verge, BBC, Bloomberg, The Wall Street Journal, Forrester, and PC World. He was called one of the “World’s Best Designers” by Fast Company. 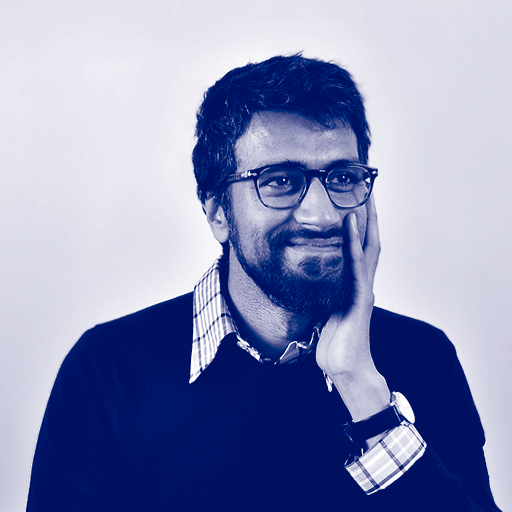